VOX POPULI: Workers in U.S. remind us of the importance of forming unions 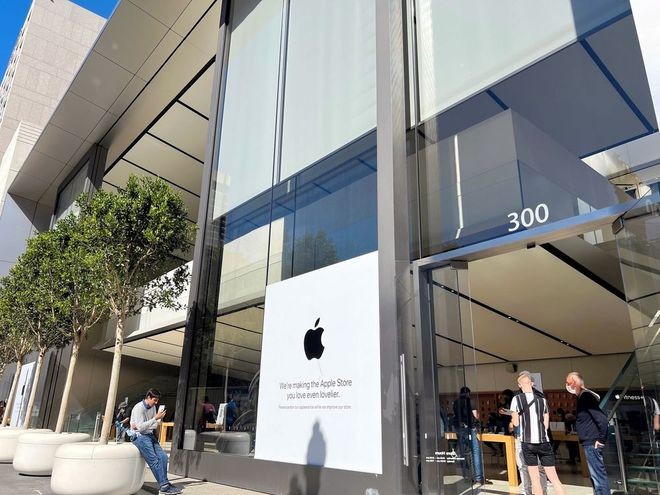 Starbucks Corp., which operates a global chain of coffee shops; Amazon.com Inc., the e-commerce behemoth; and the Apple Store, which sells Apple Inc. products, have one thing in common--all have seen their workers in the United States unionize over the past year.

Workers at an Apple store in Maryland voted in mid-June to form the first labor union at one of the more than 270 U.S. stores the tech giant operates. The movement could spread to other Apple retail outlets.

The company, intent on preventing other stores from following suit in a domino effect, has offered to raise the minimum hourly wage from $20 to $22 (2,980 yen) to placate disgruntled retail workers.

Employees at Apple’s store in central New York City, who are also seeking to unionize, are demanding an hourly wage of $30 (4,060 yen), according to the U.S. news media.

The rate of unionized workers in the United States has been steadily declining, as in Japan, but the trend has lately reversed to create a growing wave of unionization now sweeping the country.

The nationwide union-organizing campaign is being driven by galloping inflation, with the consumer price index rising at its fastest pace in 40 years.

Prices have continued rising in Japan, too, albeit not as fast as in the United States. Inflation has emerged as a key topic for the July 10 Upper House election, however.

The most effective cure for the problem is, after all, wage hikes.

As higher prices for materials are being passed onto consumers, economic growth cannot be sustained unless people’s purchasing power also increases.

Wage hikes should be seen as part of the upward trend in prices that society must accept.

That makes the role labor unions perform all the more important. Workers at Starbucks, Amazon and Apple are reminding us of something important we have almost forgotten.