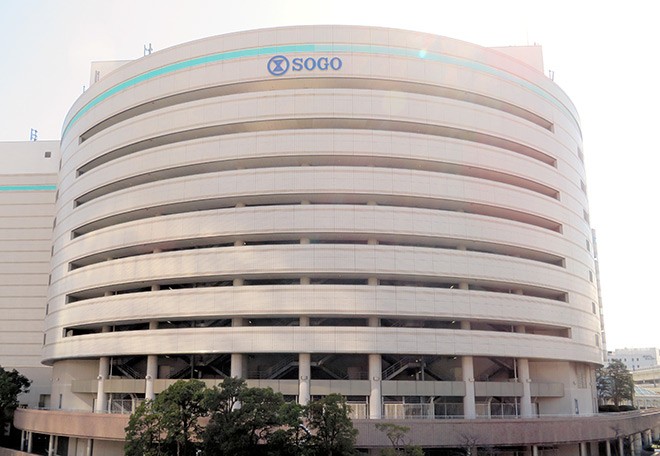 The two sides are hoping to clinch a deal by the end of August after working on terms of the acquisition, the sources added.

But the negotiations are expected to face rough going over employment issues and whether to maintain the current number of outlets.

Fortress is said to be considering allying with major electronics and appliance retailer Yodobashi Holdings Co., raising the possibility the latter may also get involved in drafting the revival plan for the department stores.

Seven & i Holdings had said it would consider all possible options concerning the future of Sogo and Seibu, including their stock sales, in the face of sluggish department chain sales.

The company held its first tender for the sale of the department stores in February. The second tender, held in May, saw Singaporean sovereign wealth fund GIC, as well as U.S. private equity fund Lone Star, taking part.

The tenders came after U.S. investor ValueAct Capital, a leading shareholder of Seven & i Holdings, ramped up the pressure by sending a letter in January exhorting the company to focus its resources on its convenience store business and weigh the possible sale of other concerns.