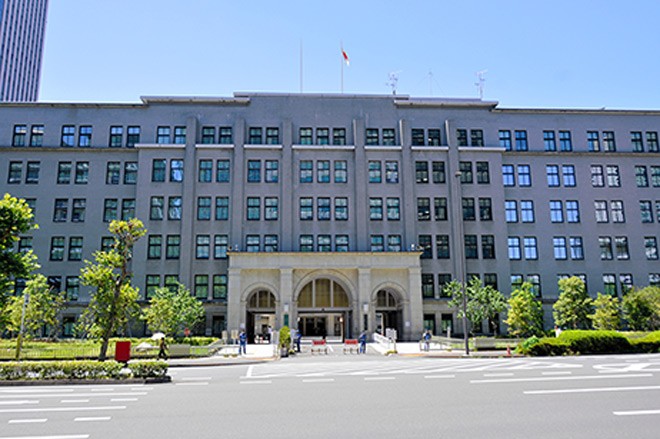 The economic recovery from the COVID-19 pandemic swelled the nation's coffers in fiscal 2021, with the Finance Ministry announcing on July 5 that the total tax revenues in the general account were 67.038 trillion yen ($495.4 billion).

That marked a record high for the second consecutive year.

The economic recovery brought more revenue from each of the key taxes--the income tax, the corporate tax and the consumption tax--than the previous fiscal year.

The consumption tax accounted for the largest portion, or 32.6 percent, of the total tax revenues in fiscal 2021.

The revenue from the consumption tax topped that of the income tax and accounted for the largest portion of total tax revenues for the first time in fiscal 2020.

That was the first whole fiscal year in which the tax revenue statistics showed the impact from the rate increase to 10 percent.

Corporate tax revenue increased in fiscal 2021 mostly due to the strong performances of exporting companies on the back of the weaker yen.

One of the reasons income tax revenue increased in fiscal 2021 was that major companies paid more in shareholder dividends.

The officials say that pandemic-induced poor performances of small and midsize companies didn’t have much impact on government tax revenues since many had been in the red before the pandemic and did not pay any corporate taxes.

The ministry also announced on July 5 that the economic measures to tackle COVID-19 and other factors increased government spending to more than 142 trillion yen in fiscal 2021.

It was the second largest figure on record after that in fiscal 2020.

Analysts point out that even with the government collecting record tax revenues in fiscal 2021, the amount was less than half of its spending.

This means that the government will have to continue issuing government bonds in huge amounts to make up the difference, analysts say.