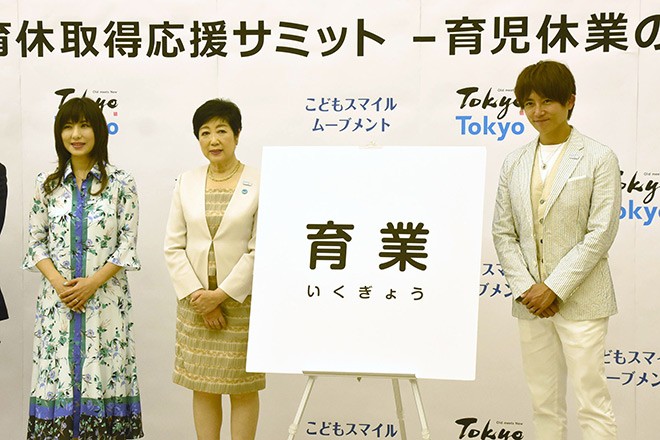 I first heard the word nearly 20 years ago while I was covering the communications industry as a reporter. It was used in the world of online business as a generic term referring to movies, music, dramas and so on.

Movies are movies and music is music. They’re not something you can lump together, I said to myself. The word “content” gained currency sooner than I thought it would, however.

The word was probably a handy way to put together whatever makes money. Today, even literature and news articles are no exceptions.

I wonder if it is too obstinate of me to feel resentful about that. Perhaps many would remind me that movies and music have always been commercial products since olden times.

But I cannot help but worry that creators’ stances could be affected by the emphasis placed on their products’ commercial nature with the use of the word “content.”

I need not refer to the traditional Japanese belief in the mystical power of language when I say that words and phrases hold a major sway over our minds all on their own.

The Tokyo metropolitan government decided to adopt a nickname for “iku-kyu,” short for “ikuji kyuka” (child care leave), probably because part of the phrase may give an unintended impression.

The word “kyuka” also means a "vacation," but caring for a newborn baby is far from vacationing.

The word "iku-gyo," the new term, can be translated as "child care work."

A colleague of mine who took child care leave upon becoming a father said it was really hard for him to hear his superior say, “Go take a good rest.”

The neologism iku-gyo will be effective to a certain extent if someone like his superior, who probably meant no harm in what he said, realizes that the phrase contains the kanji for “work.”

Of course, the main goal should be developing a system or an environment that would lower the hurdles for taking whatever the absence is called.

Whether mystical powers dwell in language or not, the way our society works is ingrained in words and phrases. Calling into question the way language is used provides us with the opportunity to question society’s workings.