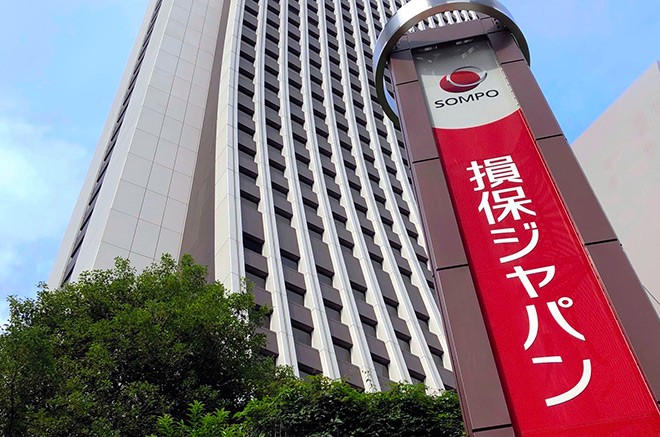 In Japan’s shifting employment landscape, major companies are increasingly inclined to allow employees to hold down side jobs, viewing the step as a morale booster that pays dividends for both the individual and enterprise in question.

An Asahi Shimbun survey of 100 leading corporations found that 81 of them have no issue with staff earning money on the side as long as they notify or seek permission from the company first, so as to avoid any conflict of interest.

The survey, which was done in the form of a questionnaire, found that 31 companies agree in principle that all staff members who submit applications to work outside their offices should be allowed to do so, while the remaining firms allow the practice on a permission basis.

Many employers regard this as the new norm and say it is “effective for the growth of both individuals and enterprises.” Side-job systems were officially introduced at many firms after the COVID-19 pandemic triggered widespread upheavals in the way people work and go about their daily lives.

Sompo Japan Insurance Inc., for example, initiated an in-house program last December to provide career counselling to those seeking outside work. Applicants were solicited, and the 70 or so employees who came forward were given advice on how to make the best use of their skills away from the daily grind of office routine. Twenty of them started sideline businesses.

Some apparently were keen to take advantage of their licenses as social insurance advisers or child-care workers that they obtained while working at the company. One individual with expertise in car insurance matters contributes articles to an automobile-themed magazine.

As long as the employees fulfil the tasks they were hired to perform, they are free to spend days off doing secondary jobs.

“Teleworking has become common because of the coronavirus crisis,” noted Takeshi Nakamatsu, a sectional chief in Sompo Japan Insurance’s human resources department, referring to the newly adopted system. “Fewer commuting hours have lowered hurdles to securing second businesses, not only for employees but also for those offering employment.”

Nakamatsu observed that “no adverse results, such as overwork,” had been reported so far, and that benefits had accrued from expanded business connections formed through interactions with individuals outside the company.

Another insurance provider, Tokio Marine Holdings Inc., decided in January last year to handle the matter by leaving it to each department and branch, rather than the head office, on whether to allow staffers to take on additional challenges in their spare time.

As a result of the change, the number of applications doubled last year to about 200 from that of the previous year. One individual works as a part-time lecturer at a college and another earns additional income through specialized knowledge on marketing and app development.

The study asked employers what percentages of staff members had second jobs. The figure was around 1 percent in many cases.

Among all the respondents, ANA Holdings Inc. reported an outstandingly high rate of 18 percent.

ANA Holdings put an outside-work mechanism in place in 2020 by signing employment contracts with other corporations. On top of that, working hours were slashed in half for cabin attendants working far shorter hours due to the pandemic.

An ANA Holdings representative said those changes led to staffers working at medical center counters as well as offices of lawyers and tax accountants. Some are also helping to nurture personnel at other firms by offering training on how to improve customer services.

“A wider range of options for flexible workstyles are now available, rendering it possible for employees to secure time to work on the side,” the official said.

Some of the 100 surveyed companies are also encouraging their employees to hold secondary jobs within the enterprises.

Stationery maker Kokuyo Co. initiated a “20-percent” program in 2020 under which employees are permitted to devote one-fifth of their shifts to contributing to sections other than those they belong to.

Applicants are screened on the basis of 50 or so themes, such as sales promotion skills, product planning and success in finding new business opportunities. One to three individuals are selected for each category.

“Employees are given a range of opportunities to reflect on how they work for their own growth,” said Naoki Tani, head of Kokuyo’s career center. “Likewise, referring to successful projects in other sections has proven useful for their main job tasks.”