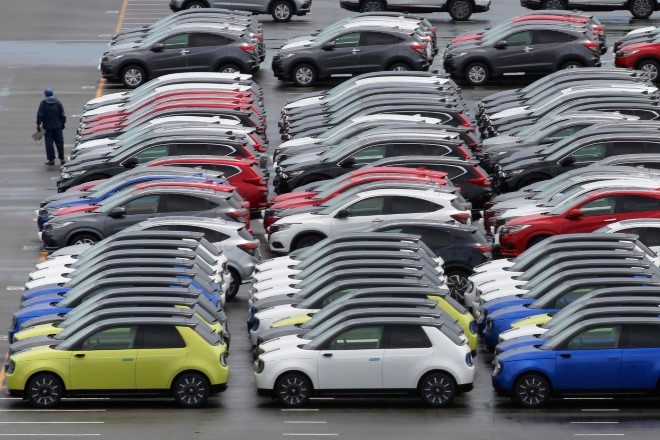 Japan’s trade deficit for the first half of this year totaled nearly 8 trillion yen ($58 billion), because of surging oil prices and a sinking yen, brought on partly by the war in Ukraine, and weaker global demand.

The deficit for the period from January through June marked the second consecutive half-year of deficits. The deficit for the six months ended in June totaled 7.92 trillion yen ($57 billion), according to Finance Ministry data released Thursday.

In June, imports surged 46 percent while exports grew 19 percent, compared to the same month a year earlier, resulting in a trade deficit of 1.38 trillion yen ($10 billion), the biggest for the month since 2014.

The yen has been trading at about 138 yen to the dollar, down from about 110 yen a year ago, because Japan is sticking to a super-easy monetary policy of near-zero interest rates even as other nations, including the U.S., raise rates to combat inflation.

Oil prices have surged since Russia’s invasion of Ukraine in February and are now trading at around $100 a barrel.