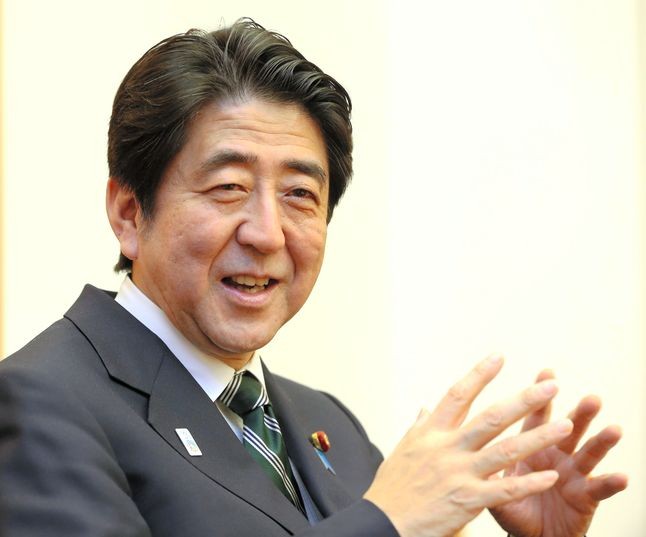 The Japanese government said on Friday it would hold a state funeral for former Prime Minister Shinzo Abe on Sept. 27, amid street and social media protests that the state shouldn't fund ceremonies for Japan's longest-serving, but divisive, prime minister.

Abe, prime minister for more than eight years over two terms and hugely influential in the ruling Liberal Democratic Party (LDP) even after leaving office, was gunned down two weeks ago at a campaign rally, an incident that deeply shocked Japan.

His funeral was held soon after, but the Cabinet decided on Friday that a state funeral will be held on Sept. 27 at the Nippon Budokan in central Tokyo.

"We made this decision, as has been said before, due to Abe's record as the longest-serving prime minister, during which he exerted leadership skills distinctive from others and bore heavy responsibility for dealing with a number of serious domestic and international issues," Chief Cabinet Secretary Hirokazu Matsuno told a news conference on Friday.

The funeral will be fully paid for by state funds likely to be taken from the budget reserve, he said.

The current plan has triggered growing disquiet. Around 200 people gathered near the prime minister's office in Tokyo to protest the decision, according to a local news agency, and on social media objections ranged from the use of taxpayer funds, to complaints the government may seek to make political capital of Abe's death and cement his legacy.

On Thursday, 50 people filed for an injunction in a Tokyo court seeking a halt to the use of public funds for the event, saying there should have been more discussion before making a decision.

Only 49% supported the idea of a state funeral in a recent public opinion poll by public broadcaster NHK, and the topic was trending on social media on Friday.

On Twitter, a user with the handle 'Yuki no Imogai' posted, "(Prime Minister Fumio) Kishida always bragged he listens to the people, so why isn't he doing it now?"

Others contrasted the plan with the government response to the COVID-19 pandemic, with new cases surging to record levels in Japan this week.

"Given they're doing next to nothing about the pandemic, how did they manage to decide this so quickly?," posted Twitter user 'Heron.'

"Take the money you'll use for the funeral and do something about the coronavirus."