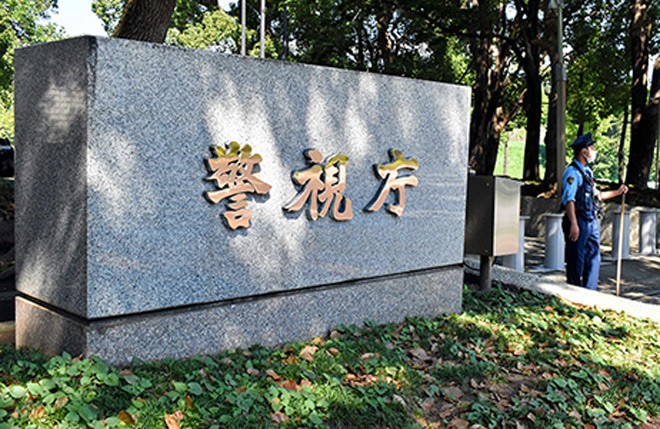 Akie Abe, the widow of slain former Prime Minister Shinzo Abe, was involved in a fender bender on July 25 caused by the police vehicle that was escorting her.

The car Abe was riding in was rear-ended by a Metropolitan Police Department vehicle at around 8:45 a.m. in Tokyo’s Chiyoda Ward.

The accident occurred at the Miyakezaka Junction on the Metropolitan Expressway’s Inner Circular Route in the capital’s Nagatacho district.

No one was injured, according to police.

According to Tokyo police, when the car carrying Abe slowed to merge into another lane, the police escort vehicle driving behind crashed into the back of the vehicle.

According to police, the male police sergeant who was driving the rear vehicle said, “I was distracted by the lane I was about to merge into and was not looking carefully at the car carrying (Abe).”

Tokyo police released a statement that said the department will work to prevent this sort of accident from happening again.

“We will provide thorough education and training, and make a considerable effort to prevent similar incidents,” it said.