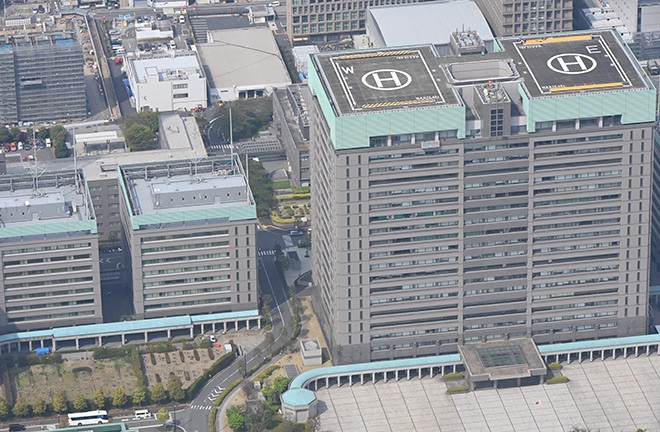 A former Ground Self-Defense Force member has turned to YouTube and other online platforms to go public about the sexual harassment she experienced during training.

Rina Gonoi, 22, decided to take matters into her own hands after prosecutors looking into her allegations of indecent assault dropped the case, citing insufficient evidence.

She has filed a complaint with the Committee for the Inquest of Prosecution to review the case and also started an online petition to call on the Defense Ministry to conduct a third-party investigation.

“If I don’t do anything, they will pretend nothing happened,” she said. “I can’t sit still thinking about female SDF members suffering from the same thing right now.”

Born in Miyagi Prefecture, Gonoi was in the fifth grade when the Great East Japan Earthquake and tsunami struck the northeastern Tohoku region in March 2011.

She joined the GSDF in April 2020 after dropping out of college partly because she admired female SDF members, who had looked after disaster victims at an evacuation center.

She also wanted to enroll in the SDF Physical Training School to compete at an Olympic Games as a judoka.

Gonoi said she was sexually harassed in August 2021, a year after she was assigned to a GSDF company headquartered in the Tohoku region.

When she was cooking for a party on the first night of a month-long training exercise in the mountains, she was called to join a group of male members who were drinking.

Two superiors, who were talking about martial arts, instructed their subordinates to use a technique on Gonoi.

One of the men used both of his hands to put pressure on her neck and pushed her down to the ground in a twisting motion before he forcibly spread her legs wide open and repeatedly pressed his crotch against her, according to Gonoi.

Two other members did something similar.

Gonoi reported what occurred to an SDF sexual harassment counselor and other personnel.

The Defense Ministry said the GSDF's police unit investigated her complaint. The men were referred to prosecutors on suspicion of indecent assault, but the case was ultimately dropped.

According to sources close to the ministry, prosecutors decided not to indict the suspects because of insufficient evidence, citing that they were unable to obtain witness accounts. Gonoi asked the Committee for the Inquest of Prosecution to review the case.

Earlier this year, Gonoi was diagnosed with an adjustment disorder. She left the GSDF on June 27 after a leave of absence and immediately discussed her experience on the internet under her real name.

“I wanted them to admit the facts and apologize,” she said. “Not only they refused but also those who must have seen the incident said they didn’t see anything.

On July 21, Gonoi started an online petition through Change.org to call on the Defense Ministry to conduct a third-party investigation. She collected more than 68,000 signatures as of Aug. 10.

She is also asking current or former SDF members who have been subjected to sexual harassment or sex crimes to share their experiences.

The Defense Ministry is keeping quiet on the matter.

“We are currently investigating the details of the case with the unit, and we decline to make comments based on assumptions,” a representative of the ministry's Ground Staff Office told The Asahi Shimbun.