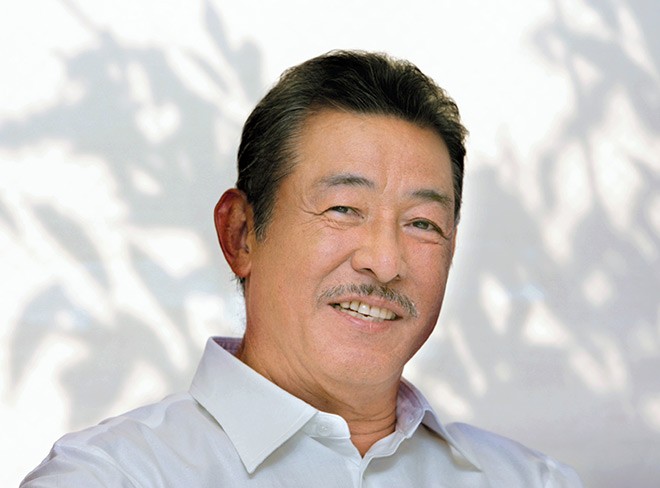 Iconic fashion designer Issey Miyake, who had a huge impact on the world of fashion from the 1970s, has died of liver cell cancer. He was 84.

Born in Hiroshima Prefecture, Miyake graduated from Tama Art University in 1963 and moved to Paris where he studied fashion.

Rather than the traditional Western thinking of cutting cloth to create an item that fit the wearer, Miyake used the Japanese thinking symbolized in kimono in which cloth is wrapped around the wearer’s body.

That concept struck Western audiences as a distinctively new style.

Miyake received the Asahi Award in 1991, the Order of Culture in 2010 and the French Legion of Honor’s rank of Commander in 2016.