VOX POPULI: Dogs an odd choice of pet as they descended from wolves 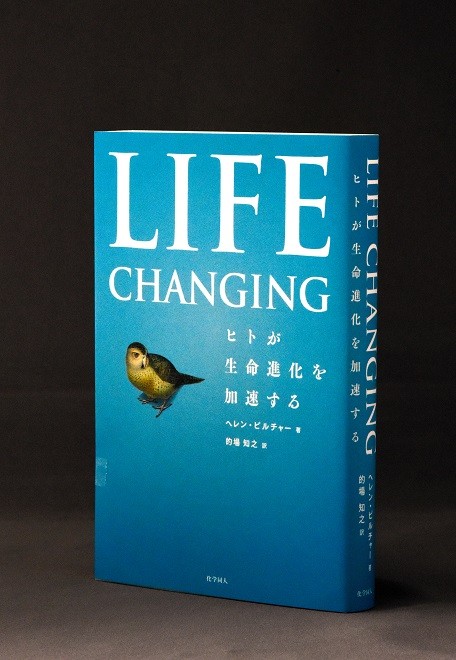 She explains that she saw the animal advertised on the internet, contacted the breeder and picked it up at the designated location.

Pilcher goes on to note that she is only one of the millions of people around the world who have similar pets.

“But (they) know them by a different name,” she wrote. “They call them dogs.”

More than 10,000 years ago, humans tamed the wolf to become their oldest domesticated animal. The species then evolved into many different kinds in keeping with human activities.

The morning edition of The Asahi Shimbun on Aug. 16 ran a story that suggested the discovery of perhaps one of the oldest canines that inhabited the Japanese archipelago.

The canine bones unearthed from the Makimuku Ruins in Nara Prefecture, dating to the early third century, were not only about one size larger than those of domestic dogs of the preceding Jomon Pottery Culture Period (c. 14500 B.C.-1000 B.C.) and Yayoi Pottery Culture Period (1000 B.C.-A.D. 250), but also larger than those of the modern Shiba Inu, according to the report.

Some experts speculate the canine in question could have been brought from continental China or the Korean Peninsula.

The Makimuku Ruins are said to be the birthplace of the Yamato State (c. 350-seventh century). I picture in my mind people gawking at the arrival of a large foreign dog in the advanced metropolis of the time.

Was this meant as a hunting dog or perhaps the pet of a local bigwig? Could any of the myriad canines we see on the streets today have descended from it?

One zoologist wrote that aliens from outer space would shake their heads in incomprehension should they see us earthlings befriending the descendants of wolves that are, for all intents and purpose, born killers.

I think of the strange relationship humans and dogs have built over a long time.