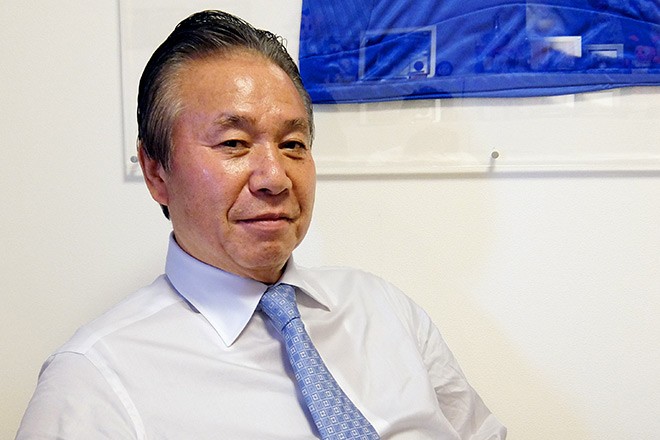 A former Tokyo Olympic organizing committee board member has been arrested over allegations he was bribed to secure a company a sponsorship contract and grant it approval to sell official Games goods.

The Tokyo District Public Prosecutors Office announced on Aug. 17 that it arrested Haruyuki Takahashi, 78, on suspicion of taking bribes from Aoki Holdings Inc., a business wear company, in exchange for securing the firm a sponsorship contract and approval for it to sell branded Olympic merchandise.

Prosecutors also arrested Hironori Aoki, 83, the founder and former chairman of Aoki, along with Takahisa Aoki, 76, former vice chairman of the firm, and Katsuhisa Ueda, 40, a senior managing director of the company, for allegedly offering those bribes.

Takahashi is accused of having received a total of 51 million yen ($378,580) in bribes from October 2017 to March 2022 after Aoki and others first asked him in January 2017 to ensure Aoki Holdings would be chosen as an official Games sponsor and granted permission to sell Olympics branded apparel, according to prosecutors.

Takahashi denied pushing organizing committee officials to give the company such favorable treatment, saying the money was paid for consulting services.

The former chairman of Aoki also told the investigators during voluntary questioning that the payment was not intended to bribe Takahashi but to be introduced to his network of influential contacts, according to sources.

The sources said Takahashi’s consultancy firm signed a contract with a subsidiary of the apparel company in September 2017 and received 1 million yen per month in consulting fees.

In October 2018, the organizing committee appointed Aoki Holdings as a Tokyo 2020 Olympic Official Supporter and approved it to sell official products, including business suits featuring the Olympic emblem.

The organizing committee commissioned the advertising behemoth Dentsu Inc., where Takahashi previously served as a senior managing director, to coordinate the applications from potential sponsors.

Dentsu had also loaned out many of its officials to the committee's marketing division, which oversaw the screening of official Olympic merchandise before approving their sale.

The sources said Aoki Holdings paid 750 million yen in Olympic sponsorship fees. Most of the 250 million yen the company had paid in advance in 2017 was transferred to Takahashi’s consultancy firm through a Dentsu subsidiary, while the remaining 500 million yen was sent to the organizing committee via the subsidiary.

Prosecutors raided the offices of the consultancy firm, Aoki Holdings and Dentsu in late July. Since then, they have been analyzing the documents they seized and conducting voluntary questioning of people close to the matter.

Prosecutors apparently grew confident that Takahashi was likely to have taken bribes in the form of consulting fees in exchange for urging Dentsu officials to ensure Aoki Holdings won its sponsorship contract and gained permission to sell Olympic-branded apparel as requested by the former chairman of Aoki.

The former Aoki chairman and vice chairman as well as Ueda will face charges for 28 million yen out of the 51 million yen they offered Takahashi in bribes as the three-year statute of limitations had expired.