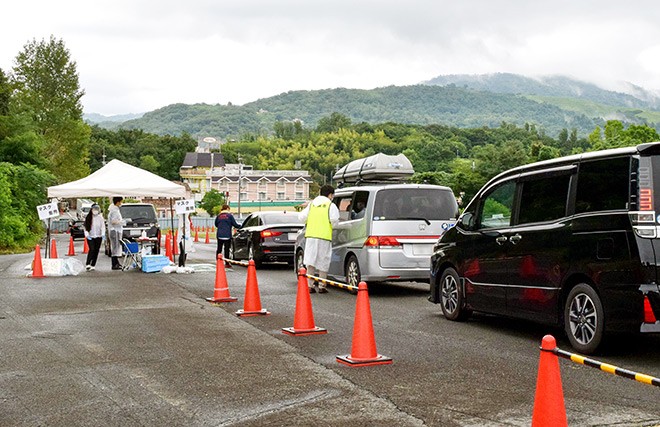 The daily number of new cases is soaring to record-high levels, particularly in regions outside metropolitan areas.

Single-day records were set in at least 19 prefectures.

These figures broke the previous highs for the regions for the second straight day.

On Aug. 18, 21 prefectures reported their highest number of daily COVID-19 cases, which helped the nationwide tally hit a record 255,532 cases.