Head of National Police Agency to resign over slaying of Abe 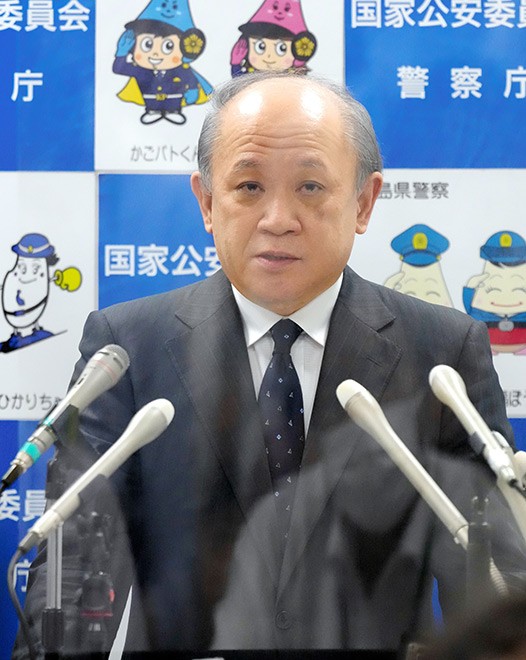 Itaru Nakamura, the commissioner general of the National Police Agency, said he will resign from the post at a news conference on Aug. 25. (Takuya Isayama)

The head of the National Police Agency will resign to take responsibility for the assassination of former Prime Minister Shinzo Abe in early July.

Itaru Nakamura, the commissioner general of the National Police Agency, announced his resignation at a news conference on Aug. 25.

Citing that the agency has finished reviewing the problems of the security detail for the attack on Abe and drafted preventive measures, Nakamura said, “I have submitted my resignation to the National Public Safety Commission with the aim of restoring public sentiment.”

Essentially, the resignation is aimed at taking responsibility for the inadequacy of protection and security afforded to the former prime minister.

In addition, Tomoaki Onizuka, chief of the Nara prefectural police, is also expected to resign soon.

The attack occurred on July 8 amid Upper House election campaigning, as Abe was speaking in front of a train station in Nara.

Tetsuya Yamagami, a 41-year-old resident of Nara, was arrested and has been placed under mental competency evaluation.

Nakamura said at a July 12 news conference, "I have seriously taken to heart that police could not live up to our responsibilities.”

He said there was a flaw in the manner the agency was involved in the security detail and that, “I think I truly bear a heavy responsibility.”