VOX POPULI: Long may you reign, King Charles III as the world mourns 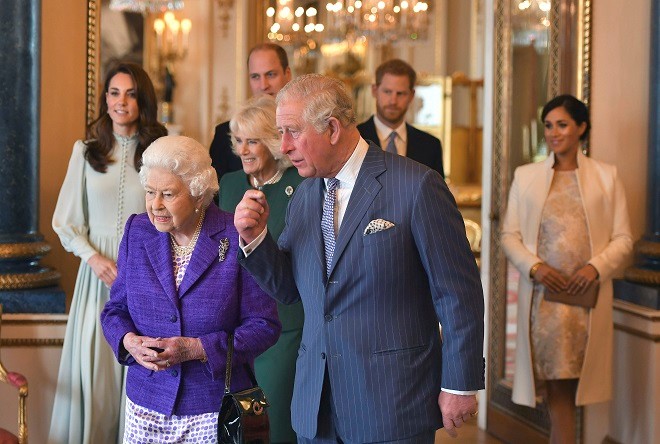 On the day the baby boy uttered his first word, his mother was away on official duty. So, too, when he started walking. The child turned to his nannies for ready affection and attention.

Such was the infancy of Britain’s King Charles III, according to Jonathan Dimbleby, his biographer and author of “The Prince of Wales: A Biography.”

His mother, Queen Elizabeth II, had an extraordinarily strong sense of duty. She put her monarchical obligations ahead of parenting.

She bore three sons and a daughter. But because she had to travel frequently as the “face of Britain,” the hours she could spend with her children were necessarily limited.

Among recent novels and films about the British royal family, the historical TV drama series “The Crown” is arguably the most popular.

In one scene, Elizabeth and her husband, Prince Philip, quarrel over the education of Charles, who is being bullied at his boarding school.

Philip argues that their son should just tough it out and not be mollycoddled. Elizabeth disagrees, saying she wants to bring him home immediately because she believes a child traumatized by bullying will grow up to be a broken adult.

But in the scene where Charles confides his wish to divorce Diana, it is Elizabeth’s turn to be strict. She scolds him severely to the effect, “Do not disappoint me. If you want to become the king one day, behave like a king.”

The episode revived memories of the times the House of Windsor was shaken badly by a series of revelations of family discord and adultery.

“The death of my beloved Mother, Her Majesty The Queen, is a moment of the greatest sadness for me and all members of my family,” Charles said in his statement upon his accession to the throne.

Even though the hours he and his mother spent together privately were limited, it appears they were firmly bonded at heart.

A former BBC reporter summed up the stark reality that awaits every British monarch as spine-chilling responsibility and loneliness on every occasion.

About to embark on his mission, the new 73-year-old king must be pondering the depth of his mother’s love.