Teacher arrested for mixing bleach into curry for elementary kids 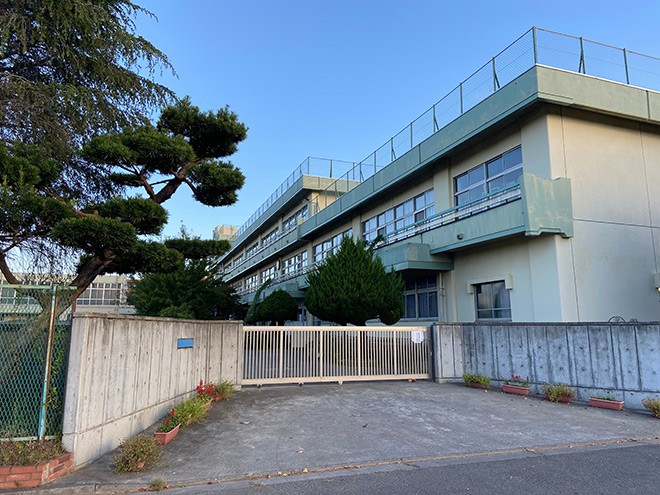 FUJIMI, Saitama Prefecture--An elementary school teacher who harbored a grudge was arrested on suspicion of mixing bleach into curry about to be served to young children.

Saitama prefectural police on Sept. 16 announced the arrest of Ayana Hanzawa, 24, on suspicion of forcible obstruction of business. Hanzawa is a teacher at the city-run Mizutani-Higashi Elementary School.

According to investigative sources, she was annoyed at having been removed as a teacher in charge of a class and mixed the bleach into a large pot of curry that was to be served to pupils in the class she oversaw until March.

The child in charge of serving the curry thought it smelled bad, so no one ate it. There were no reports of teachers or children falling ill.

Hanzawa was put in charge of a different class this school year.

Prefectural police will further investigate the type of bleach used as well as the amount mixed in to determine if suspicion of attempted murder should be applied to the case.

By mixing the bleach into the curry, Hanzawa interfered with normal school operations by forcing teachers to confirm if any children had become sick, police said.

Police investigating serious crimes often initially arrest a suspect on a relatively minor charge to give them time to flesh out details of the case.