380 rare, vintage cameras on show at exhibition at Tokyo museum 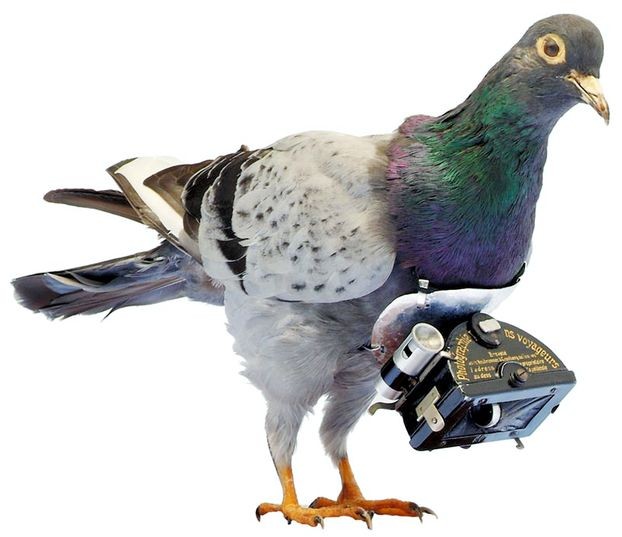 Rare and vintage film cameras, ranging from ones inside a soda pop can to a cigarette lighter as seen in the Hollywood classic "Roman Holiday," are on display at a special exhibition at a Tokyo camera museum.

The show, which brings together about 380 unique cameras, is currently running at the JCII Camera Museum in Tokyo's Chiyoda Ward, which tracks the rapidly evolving history of the camera.

A large variety of cameras have been developed after the first one became publicly available about 180 years ago.

Some were equipped with innovative technology while others became huge sellers.

There are also uniquely shaped cameras and ones that failed to gain widespread use.

"It is testament to how efforts had been made to improve cameras," said museum director Hiroshi Yano.

The exhibits include a British-made Ticka, which is the same shape and size as a pocket watch, with a lens mounted in the watch's crown.

A French-made camera called Le Multi-Photo could capture up to nine frames on a single plate or take stereoscopic photos by attaching lenses on different mounts.

A German-made Doppel-Sport camera was mounted on a pigeon.

A Japan-made Echo 8, which is a cigarette lighter with a built-in camera, was featured in a scene from "Roman Holiday," in which the gadget is used to take sneak shots of a princess played by Audrey Hepburn.

Made for promotional purposes, a Coca-Cola can camera is strikingly similar to a real Coke can in size and shape.

While the "Utsurun-desu" (QuickSnap) single-use camera took Japan by storm, a camera with a "selfie stick" commercialized by Minolta Co. (present-day Konica Minolta Inc.) in 1983 didn't become widely used at the time.

The museum houses about 20,000 cameras and other photography-related equipment from Japan and abroad.

A Giroux Daguerreotype camera (1839), the world's first commercially available camera, and other rare items are on display in the permanent exhibition.

Admission is 300 yen ($2) for adults and free for junior high school students and younger children.

For more information, visit the official website at (https://www.jcii-cameramuseum.jp/top-e/).