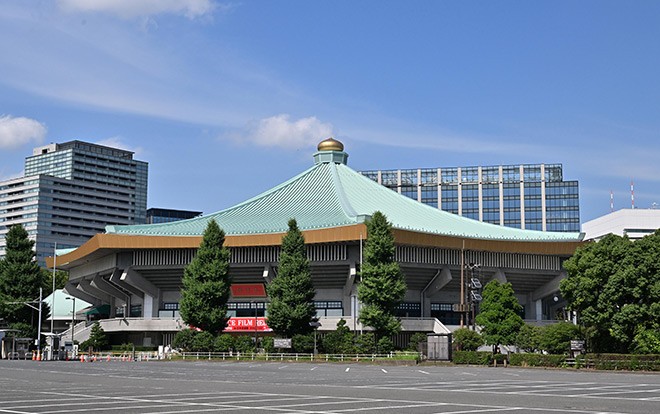 Seven public schools in Tokyo’s Chiyoda Ward will be closed on Sept. 27 to ensure the safety of the children during the state funeral for former Prime Minister Shinzo Abe.

The ward’s education board issued a notice to all 19 public schools and kindergartens in the ward as of Sept. 15 to take steps because “chaos and overcrowded public transportation are expected in all areas in the ward” on the day of the funeral.

The board did not specifically name schools, but it urged those close to Nippon Budokan Hall, the venue for the funeral, to shorten their school hours or offer classes online for the safety of children.

Three elementary schools, three kindergartens and one secondary school decided to call off classes on that day. They are all located within 1 kilometer of the funeral venue.

A representative of the education board said it has received no information about procedures for the funeral or its security detail.

The ward could not draw a line regarding which schools would be affected by the funeral, the representative said, so the board decided to issue the notice on its own and not under instructions from the Tokyo metropolitan government or the central government.

The board has yet to decide whether Spt. 27 will be counted as a “forced holiday” for the affected students.

The three elementary schools—Kudan, Ochanomizu and Fujimi—will offer online classes in the morning and give the pupils the rest of the day off.

Three kindergartens adjacent to these elementary schools will be closed for the entire day.

But if parents cannot care for their children at these times because of work or other reasons, the children can hang out at these schools and kindergartens, the board said.

Other public schools and kindergartens in the ward are expected to open as usual, the board said.

One public junior high school said it will tolerate students who arrive late for classes because of traffic congestion.

“We have told our students and their parents to leave home a bit earlier than usual and arrive at school slowly without any panic,” the school’s principal said.

A company employee in his 40s said he was surprised when he received a notice from his child’s elementary school that its doors will be closed on Sept. 27. Classes will be offered online that day.

He and his wife both work, and their child has very few experiences of attending classes online.

So either he or his wife will have to take the day off and stay at home, he said.

“Many families will have to bear the burden of the schools’ decision to close,” he said.

While he appreciated the concern of the school and the education board about the children’s safety, he criticized the central government’s handling of the state funeral.

“I don’t see the central government making any effort to guarantee the children’s right to receive an education,” he said. “It should have dealt with the matter in a way that does not interfere with school life.”

Tetsuhiko Nakajima, a professor emeritus of educational administration at Nagoya University, said the negative effects of the “impetuous decision” to hold the state funeral have reached classrooms.

Nakajima said the schools and education board had no choice but to take safety measures for the children because they have not received much concrete information about security at the state funeral.

“In a normal situation, from the viewpoint of protecting the right to receive an education, the host of the state funeral should have taken the initiative and secured the safety of children going to schools and kindergartens,” he said.

(This article was written by Hiroaki Takeda and Aya Shioiri.)