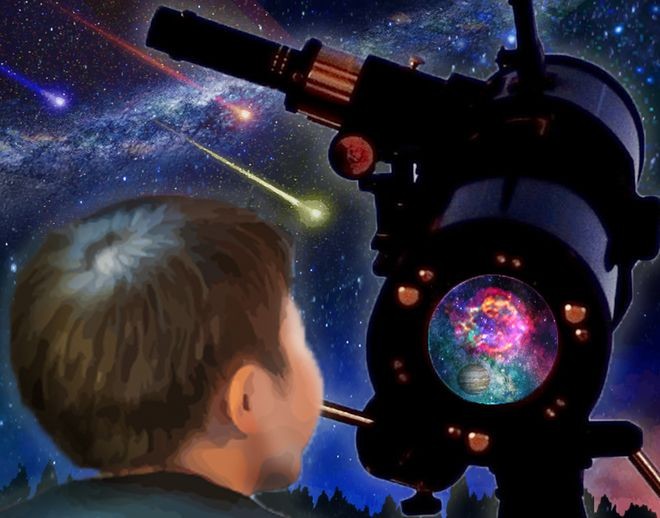 Let them go!
the fireflies might turn
into stars
--Satoru Kanematsu (Nagoya)

Through balloon flowers
a change in the wind...
a tender touch
--Murasaki Sagano (Tokyo)

stars before the night
the pipistrelle’s dances
in the last sunlight
--Francoise Maurice (Draguignan, France)

The haikuist was delighted by tiny bats that rapidly twisted around in mid-flight to catch mosquitoes and small moths. She also gazed at stars from a pitch-black ecosystem. Dark-sky preserves are government-protected areas that reduce or eliminate light pollution to allow plants, wildlife and insects which rely on darkness to forage, breed and navigate. Sherry Reniker trekked the Olympic Peninsula, stopping to compose this haiku in Moclips, Washington, at the edge of the Quinault Indian Nation.

the sea writes
waves of light
galaxies in sand

After roasting marshmallows on a crackling fire at a lakeside campsite under the stars in Mont-Tremblant National Park in Quebec, Sean Erin McMurray put pen to paper.

Slobodan Pupovac shadowboxed in Zagreb, Croatia. While listening to the folksong “Kawachi Ondo,” Teiichi Suzuki was mesmerized by the flowing hand movements of his neighbors in Osaka.

Harvest festival
fingers of dancers waver
under the lanterns

Tsanka Shishkova danced on a forest floor of leaves in Sofia, Bulgaria.

Amoolya Kamalnath rejoiced at the sound of her daughter in Pondicherry, India.

Angela Giordano relaxed by a river in Avigliano, Italy.

young women
with their legs in the water--
harvested rice

Samo Kreutz was surprised by the arrival of autumn in Ljubljana, Slovenia.

Mircea Moldovan penned this line in Jibou, Romania: red sun, without ever caring about the daymoon.

Helga Stania reeled in a surreal moment high in the skies of Ettiswil, Switzerland.

Orihara swooned to a terrestrial movement in her garden in Atsugi, Kanagawa Prefecture. Kanematsu felt faint after getting a COVID-19 booster shot into his arm.

earth round sun
moon round earth
shadow round sunflower

Mike Fainzilber squinted when salt was rubbed into his wounds in Rehovot, Israel.

Marilyn Humbert settled in for the night in Sydney, Australia.

harvest sunset
flocks of galahs wheel
and settle to feed

Maurice’s picnic spot was so beautiful, she took a moment to drink it all in.

Pippa Phillips shared this unusual haiku to encourage readers to allow their subconscious to influence what it means.

night forest--
the owl locks it up
at sunrise

Haikuists know what’s happening in your neighborhood. The next issues of the Asahi Haikuist Network appear Oct. 7 and 21. Readers are invited to send haiku about walking or jogging on a postcard to David McMurray at the International University of Kagoshima, Sakanoue 8-34-1, Kagoshima, 891-0197, Japan, or by e-mail to mcmurray@fka.att.ne.jp.