Court rules gay American man should have been granted visa 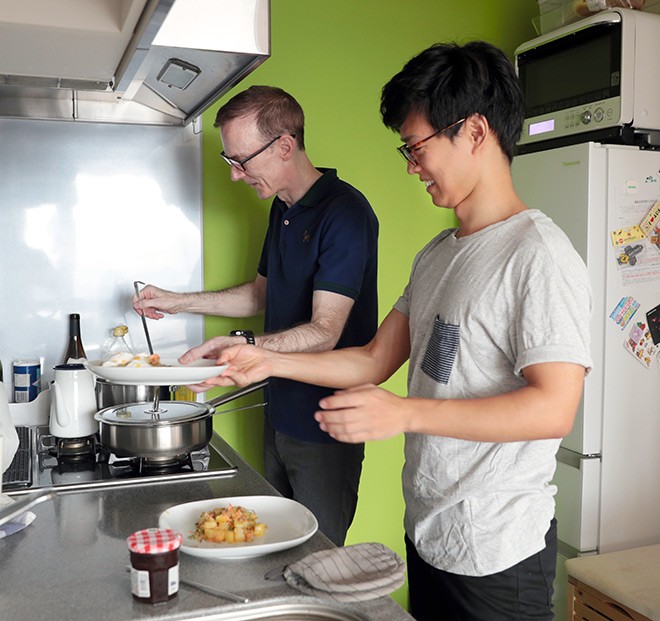 A gay American man won a partial court victory in his attempt to obtain a visa to live with his Japanese partner but was ultimately denied the long-term residency status he sought.

The Tokyo District Court rejected Andrew High’s request for a long-term resident visa on Sept. 30, but also ruled that the government’s failure to grant him the status of “designated activities” was illegal.

According to the lawsuit, which was filed in 2019, High met a Japanese man who was studying in the United States in 2004. After the Japanese man returned to his native land, High established a company in Japan so he could live with his partner. In 2014, High received a “business manager” visa.

After the U.S. Supreme Court recognized same-sex marriages in 2015, High and his partner registered their marriage in the United States.

But High's company in Japan was not doing well, making it difficult for him to renew his visa. From July 2018, High applied to change his status to long-term resident, but was rejected.

High filed his lawsuit the following year, arguing that his relationship with his partner should be protected since they are a family. He claimed not granting him long-term resident status was illegal and discriminatory because the judgment was based on his sexual orientation.

Because Japan does not recognize same-sex marriages, gay foreigners who are married cannot obtain spousal visas.

However, there have been at least two cases where a foreigner in a same-sex relationship with a Japanese national received special residence approval based on their specific circumstances.

In both cases, Justice Ministry officials said a “comprehensive judgment” had been made.