Hotline to stay for victims of Unification Church scams 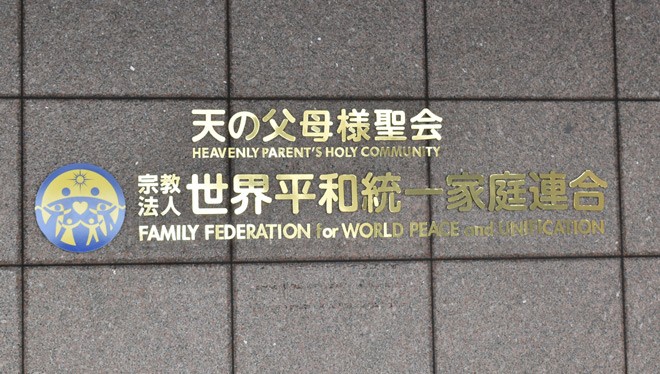 A government hotline for victims of shady practices perpetrated by the Unification Church will be extended indefinitely due to the flood of calls received since the service started Sept. 5.

Jointly operated by the Justice Ministry, the Consumers Affairs Agency and other entities, it was originally to have ended on Sept. 30. But a meeting of officials from the relevant agencies that day agreed to extend the service indefinitely.

By Sept. 22, a total of 1,317 consultations had been received concerning problems with the organization formally known as the Family Federation for World Peace and Unification.

Of that number, 919, or 70 percent of the total, dealt with money matters.

One caller said, “A family member who belongs to the church had to file for bankruptcy after donating in excess of 100 million yen ($691,000). We want to get the money back.”

Another caller said, “My parents are also members, but I want to live away from them.”

Thirteen percent of the calls touched upon problems among family members while 8 percent were about psychological problems.

Of the calls related to money problems, 48 percent were made by relatives, while 24 percent came from former members and 7 percent from current members.

About 30 percent of all calls were about so-called spiritual sales tactics in which the individual felt coerced to purchase expensive items or make hefty donations.

When asked when the most recent payments were made to the church, 37 percent of the callers said more than 20 years ago, while 18 percent said within the past year.

Those attending the Sept. 30 meeting agreed to work more closely with the Japan Federation of Bar Associations and to post on the Justice Ministry website in a question-and-answer format information about how to deal with the church.

The Consumer Affairs Agency on Sept. 30 released figures about calls received at local consumer centers around the nation regarding the Unification Church since fiscal 2012.

While there had been a decrease from the 229 calls received in 2012, the number surged from July after former Prime Minister Shinzo Abe was shot dead by a 42-year-old man who held a grudge against the church because his mother made huge donations that left the family in abject poverty.

For the first six months of fiscal 2022, a total of 285 calls had been received.