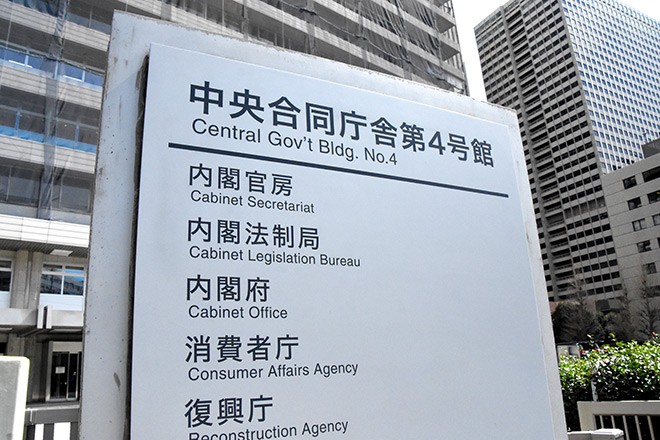 A panel of experts set up by the Consumer Affairs Agency to discuss malicious sales practices such as those that are a hallmark of the Unification Church agreed Oct. 4 on a draft of proposed legislation to restrict unjust donations to religious corporations.

In the case of the Unification Church, now formally called the Family Federation for World Peace and Unification, victims said they came under immense pressure from church followers to purchase hugely overpriced items, a tactic known as “spiritual sales,” and more lately make hefty cash donations instead.

“There have been many cases in which donating a lot of money to the church destroys not only the life of a follower but the lives of the person’s family,” said Shoji Kawakami, professor emeritus at the University of Tokyo who chairs the panel.

Kawakami called for new rules to ban the heinous act of demanding donations.

Donations made through such activities will be declared void.

The panel also discussed placing a cap on the amount of donations.

But some panel members urged caution, saying that could tip off unscrupulous religious corporations about a person’s annual income.

The panel is expected to draft a proposal shortly and fine-tune the wording later.

It is also expected to review the Consumer Contract Law and examine ways to order shady religious groups to dissolve.