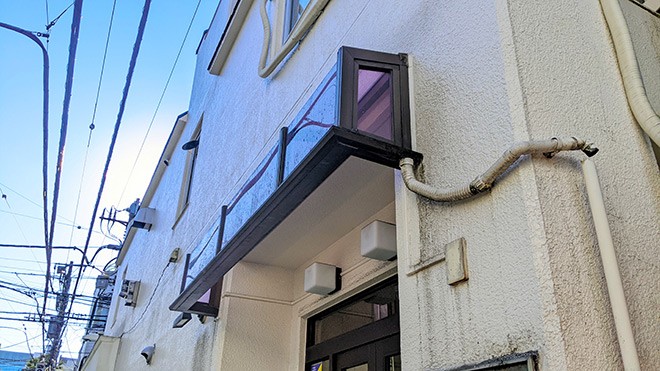 Tokyo police arrested three individuals, one of them a manager of a private detective agency operator, on “quasi-fraud” charges for exploiting two people with diminished mental capacity and unfairly making them pay a hefty investigation fee.

The victims, a man and a woman, consulted a detective agency in Tokyo’s Shibuya Ward, saying they were being harmed by electromagnetic wave radiation.

The Metropolitan Police Department named one of the suspected fraudsters as Naoki Ando, 49, a manager of Mapiotibu, which operates the private detective agency.

Quasi-fraud is defined by the Criminal Law as an offense committed when someone gains money or goods by exploiting minors not wise in the ways of the world or those with diminished mental capacity to make a sound judgment.

The law is applied even when there was no attempt to deceive others if an offender intended to gain benefits illegally.

Quasi-fraud is punishable with a sentence of up to 10 years in prison with labor.

Mapiotibu advertised its service of carrying out an “investigation to tackle the harm of electromagnetic wave radiation” on its website during the period the offense against the two people is suspected to have been committed.

Multiple websites market a “solution for the harm of electromagnetic wave radiation” just like Mapiotibu’s site, the association said.

Victims of such crimes are often isolated as their families or others around them pay little or no heed to their concerns about electromagnetic wave radiation.

“In such a situation, if someone sympathizes with them saying, ‘You are right,’ or fuels their anxieties, that can result in a strong bond of trust and reliance,” said an official of the association.

The Tokyo Metropolitan Comprehensive Consumer Center said that since fiscal 2013, it has received reports of eight cases in which victims were charged an extortionate investigation fee by private detective agencies and based on accounts from their families and other sources, such victims were suspected of having impaired mental ability.

The Japan Research Association regards this figure as only “the tip of the iceberg.”

Crimes committed against those with an insufficient ability to make sound judgments tend to be hidden because victims are often not aware they were deceived.

Sales methods marketing solutions for the harm of electromagnetic wave radiation exist in other industries, too.

The Asahi Shimbun discovered that rings or supplements are auctioned online at expensive prices.

The items are marketed as being able to “tackle the harm of electromagnetic waves,” “prevent eavesdropping of your thoughts,” or “protect you from 5G.”

A thin mental washer with a hole in the middle that sells at a DIY shop for just a few yen was auctioned on the free market site for several thousand yen with advertising blurb about its ability to fend off the harm of electromagnetic waves to drive up the price.