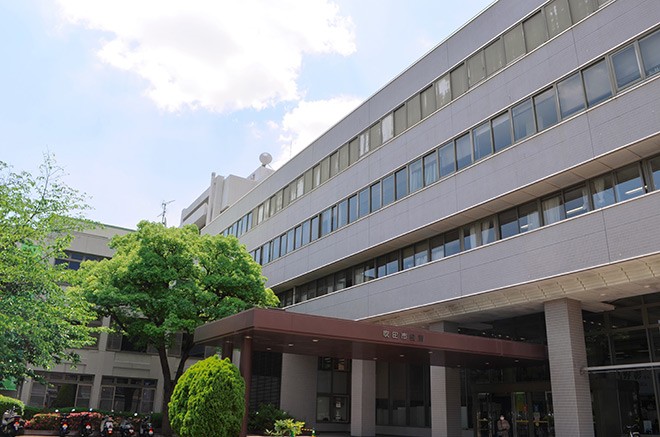 SUITA, Osaka Prefecture--At least two children mistakenly received a COVID-19 vaccine that they were too young to get at two clinics here in November instead of flu shots.

The city and the city’s doctors’ association jointly issued a notice to health care organizations in Suita on Nov. 8 urging them to thoroughly take measures to prevent such mistakes, which can have serious side effects.

According to city officials, a boy not yet of school age visited a clinic in Suita with his four family members on Nov. 5 to receive a vaccine.

Three of them, including the boy, were supposed to receive an influenza vaccine. The other two were there to get a COVID-19 vaccine.

A single doctor handled all five shots, and the doctor mistakenly gave the boy an injection of Pfizer’s COVID-19 vaccine that is meant for people over 12.

Later, the doctor realized the mistake and explained it to the family.

The boy developed a fever of about 38 degrees the following day. He felt better later.

The city’s public health center received a report about the incident.

The officials had also noted cases in which a COVID-19 vaccine was given at the wrong inoculation intervals.

Despite the warning issued in Suita, a doctor at another clinic in the city on Nov. 21 mistakenly gave a shot of Pfizer’s COVID-19 for people over 12 to a girl in one of the lower elementary school grades.

The girl visited the clinic with her family to get a flu shot.

A nurse prepared the shot for the girl and a COVID-19 shot for someone else. A lone doctor handled both cases.

The vaccine caused her arm to swell, and she developed a fever of about 37 degrees. She later recovered.

Officials said the mistake occurred because multiple, different vaccines were placed within the doctor’s reach, and the clinic did not have enough staff on hand to check the vaccines.

The city’s public health center once again sent a note on Nov. 29 to health care organizations in the city to take preventive measures against mistaken vaccines.

The officials in the note said a mistaken inoculation causes the person who receives it and the family “a great deal of mental turmoil.”

The officials urged the health care organizations to have multiple people check the vaccine and set separate dates and times for COVID vaccinations and other vaccines.