Bottles of Japanese whisky sell out in hours at $34,000 a pop 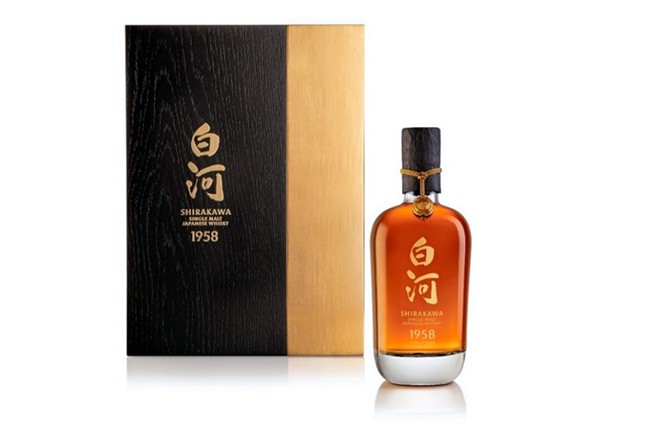 Bottles of vintage Japanese whisky priced at 4.62 million yen ($34,000) each sold out a day after they went on sale.

The online sale of 70 bottles of single malt whisky produced by Takara Shuzo Co. under its Shirakawa 1958 brand was held Dec. 1.

The price for a 700-milliliter bottle included tax and delivery expenses.

“Since it came with a high price tag, we never expected to reach the limited lot with such speed,” said a company official, adding that there were no plans for an additional sale.

When the Shirakawa plant closed in 2003, the whisky used in the latest product was moved in storage containers to Takara Shuzo’s plant in Miyazaki Prefecture in southern Kyushu.

Company officials were unable to say how long the whisky was aged in barrels.

Tomatin Distillery Co. of Britain, which belongs to the Takara group, offered 1,500 bottles of the Shirakawa 1958 to a first come, first served global market from September. The 70 bottles sold online in Japan came from that lot.