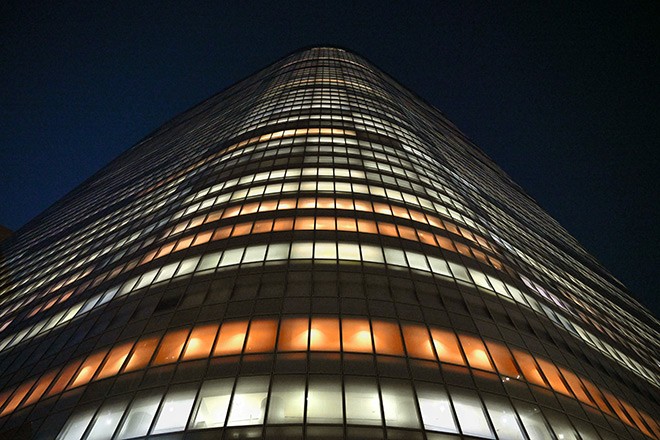 Fresh allegations of bid-rigging over the Tokyo Olympic and Paralympic Games suggest a crucial lack of commitment to fairness and transparency in the mammoth project involving the entire nation.

Companies are suspected of having colluded to determine the winners of contracts related to the international sporting event held in 2021.

The scandal surfaced after a former board member of the Tokyo Olympic organizing committee was indicted four times on bribery charges.

The nexus for collusion built around the Olympics and its organizers should be thoroughly investigated and exposed.

In 2018, the organizing committee held bidding for 26 contracts for planning and organizing test events to confirm the procedures and security plans for actual Olympic and Paralympic events at their venues.

Nine companies such as advertising agencies including Dentsu Inc. and event promotion companies, as well as a consortium of companies, won those contracts worth a total of 540 million yen ($4 million).

The successful bidders subsequently obtained contracts to organize 56 test events based on their plans and the actual Olympic events without bidding processes.

The total amount paid to these companies is estimated to be in the tens of billions of yen. But no detailed information about the contracts and payments has been disclosed.

Coordination for these contracts was led by committee staff members loaned from the successful bidders as well as a Dentsu employee.

After sounding out the intentions of the companies involved, they are said to have compiled a list of candidates to win the contracts.

The Tokyo District Public Prosecutors Office and the Fair Trade Commission are jointly investigating related organizations and individuals on suspicion of a violation of the Anti-Monopoly Law.

If the allegations turn out to be true, this is an extraordinary scandal involving almost all the parties among those awarding and receiving contracts. It is no wonder that the scandal is evoking deep public distrust.

The collusive coordination apparently ensured that only one company bid for most of the contracts.

It is natural to assume that the prices were set by those bidders that won the contracts without competition.

This means the organizing committee, without having any qualms, was secretly doing what ran counter to its promise to pare down costs.

Were top committee executives, including Yoshiro Mori and Seiko Hashimoto, both former presidents, and Toshiro Muto, who served as director-general, not aware of what was going on?

Were they unable to check how these things were managed? The responsibility of the committee’s leaders should also be made clear.

The organizing committee has already become a corporation under liquidation.

Given that the central government, the Tokyo metropolitan administration and the Japanese Olympic Committee cooperated to set up the organizing committee, these three entities have all the more responsibility to address the allegations.

But none of those responsible for dealing with the matter has made any convincing response to the revelations.

Prime Minister Fumio Kishida has offered no specific action plan. In an Upper House Budget Committee session at the end of November, Kishida said he would consider what kind of review should be made.

On the following day, Hashimoto said it was important to clarify the allegations as soon as possible so that Sapporo can make a fresh start in its bid to host the 2030 Winter Games.

Hashimoto’s remarks cast doubt on whether she understands the implications of the scandal, which involves an organization she once headed.

A new bid to host the Olympics cannot win public support unless structural problems behind the scandal are rectified.

The Tokyo metropolitan government and the Japan Sports Agency have created their own task forces for investigation and examination. But it is doubtful whether they can get to the bottom of the nexus of corruption and collusion.

The central government should take the initiative in creating an independent panel tasked with uncovering all the problems about the organizing committee and the Olympics and publishing the results.