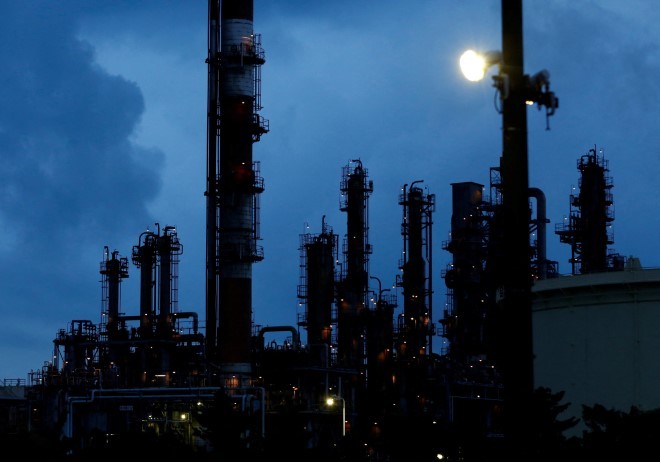 Japan’s economy, the world’s third-largest, shrank less than initially estimated in the third quarter, bolstering a view that it is slowly recovering from COVID-19 doldrums even as major export markets show further signs of weakening.

Separate data showed the economy had recorded its first current account deficit in eight years in October, reflecting high import costs imposed on households and businesses by a decline in the yen’s value to multi-decade lows this year.

The revision was driven by upward change in private inventories and compared with a 4.5 percent annualized quarterly gain in the previous quarter.

The economy may rebound in the current quarter due to easing of supply restrictions on semiconductors and cars, and lifting of COVID-19 border controls, boosting tourism, some analysts say.

However, others are bracing for the global economy to tip into a recession next year, dealing a sharp blow to trade-reliant Asian exporters such as Japan.

“Going forward, a global slowdown led by rate hikes in advanced economies and a real-estate slump in China will weigh on the Japanese economy, possibly causing a technical recession, or two straight quarters of contraction in the first half of next year.”

Before annualizing, third-quarter GDP was down 0.2 percent on the previous quarter, compared with the initial contraction estimate of 0.3 percent. Analysts had expected a similar decline to the earlier reading.

Among key sectors, private consumption, which makes up more than half of Japan’s GDP, helped drive growth, though it was revised down. Capital expenditure and exports were the other main contributors to growth.

However, a weak yen and hefty import bills, which boost the cost of living, more than offset GDP growth contributors.

Increasing costs of energy and other imports brought Japan a seasonally adjusted current account deficit of 609.3 billion yen ($4.45 billion) in October, Ministry of Finance data showed. It was the first shortfall since March 2014.

The Bank of Japan’s latest “tankan” report showed the mood of manufacturers had worsened in the three months to September, as stubbornly high material costs clouded the outlook for the fragile economy.