Contest for ‘No. 1 yankii’ turns violent; 11 held, including yakuza 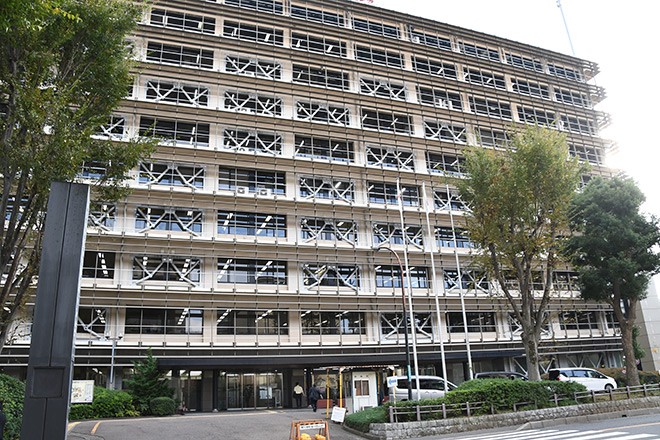 SAITAMA--A teenager’s boast on social media about being “Saitama’s No. 1 ‘yankii’” led to an abduction, a violent assault and the arrests of 11 people, including yakuza gang members, police said Dec. 8.

The slang term “yankii” has various meanings but it generally refers to juvenile delinquents often with dyed hair.

According to Saitama prefectural police, a second-year male junior high school student, 14, wrote on social media, “I’m the most famous yankii in Saitama.”

A 15-year-old girl in her third year of junior high school took exception.

“I’m more famous than you,” she posted.

The two claimants did not know each other.

But on the night of Oct. 1, the two teenagers, along with their acquaintances, met near JR Warabi Station apparently to settle the matter. A discussion was held, and the gathering broke up.

The girl later consulted an acquaintance, Naoto Oguchi, 25, a member of a gang affiliated with the Sumiyoshi-kai organized crime syndicate.

According to police, Oguchi and about 20 others traveled in six cars to the boy’s home in Kawaguchi city around 2:40 a.m. on Oct. 2.

They forced the boy into a car near his home and confined him for about three and a half hours while they drove him around the prefecture, according to the investigators.

They used their fists and an iron pipe to beat the boy, causing injuries that will require about three months to heal, including broken ribs and nose bones, police said.

The 11 suspects, some of whom are motorcycle gang members, are accused of abduction, confinement and assault causing injury.

They are seven males and females aged 15 to 18, including a painter and high school students, three men in their 20s, including Oguchi, and the girl who claimed to be the No. 1 yankii.

Police have not said if the 11 suspects have denied or admitted to the allegations.