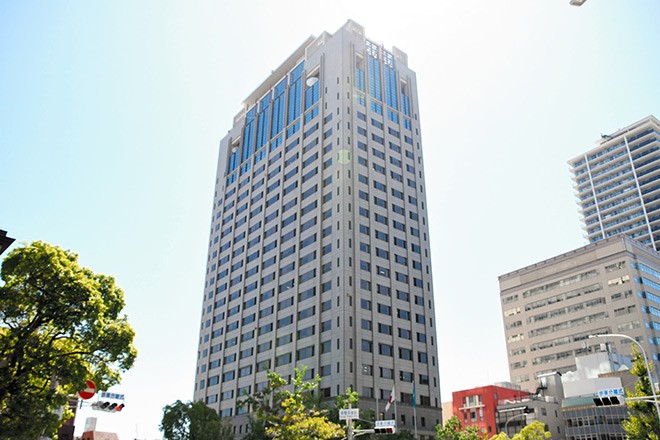 KOBE--A former yakuza gangster who seemed to have turned his life around after finding Jesus was arrested on suspicion of drug use, Hyogo prefectural police said on Dec. 8.

Yasuhiko Mori, 64, who resides in Kobe’s Nada Ward, is a pastor of Kobe Deshi Church, affiliated with the Jesus Japan World Mission, according to the church’s website.

He has denied the allegations that he used stimulant drugs.

“I can’t think of any reason (for the arrest),” police quoted him as saying.

Police have been investigating Mori since they received a tip that he was using methamphetamine.

Around 1 p.m. on Dec. 8, investigators found Mori in a car parked in Kobe’s Kita Ward and asked him to voluntarily come to the Kobe Kita Police Station.

They arrested Mori without warrant on suspicion of violating the Stimulants Control Law. He is believed to have used the drugs in or around Hyogo Prefecture between Nov. 29 and Dec. 8, according to the Drug and Firearms Division of the police department.

Mori was a gang member but left the underworld and turned to Christianity after meeting missionaries when he was around 40 years old, he told The Asahi Shimbun in 2018.

In 2011, he founded Hozana House, a nonprofit organization that helps juvenile delinquents get back on their feet.