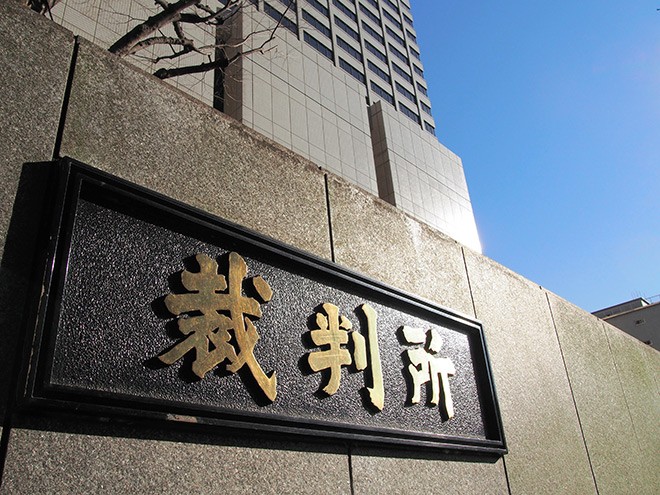 J.pop singer Rina Aiuchi can continue using her stage name after a court ruled that her former agency could not prohibit her from using it without its permission.

The agency had filed a suit against its former client, arguing that a clause in her contract banned her from continuing to use her stage name without its consent even after their contract expired.

The Tokyo District Court on Dec. 8 dismissed the plaintiff's argument.

Tomoyuki Tobisawa, the presiding judge, said in his ruling that the clause “is contrary to the public order and morality, and is therefore invalid.”

It is believed that this was the first court case that ruled on the validity of such a clause in an entertainment industry contract.

The ruling accepted that the clause sought to control the rights to the stage name Rina Aiuchi.

However, it said that the clause doesn’t give the agency the authority indefinitely to decide whether Aiuchi can use her stage name without taking any measure to compensate her.

The ruling concluded that the clause lacks “social appropriateness.”

After the ruling, Aiuchi issued a statement saying, “I’m very pleased that I can now work as Rina Aiuchi, confidently, without hesitation.”

According to the ruling as well as her website, she made her debut as a singer called Rina Aiuchi, which is not her real name, in 2000.

Aiuchi is well-known for singing the theme song for the popular anime series “Detective Conan.”

She retired from the entertainment industry in 2010. She resumed working in 2015 under a different stage name.

Her former agency filed a lawsuit against her in May 2021 after she started performing under the name Rina Aiuchi again in March that year.