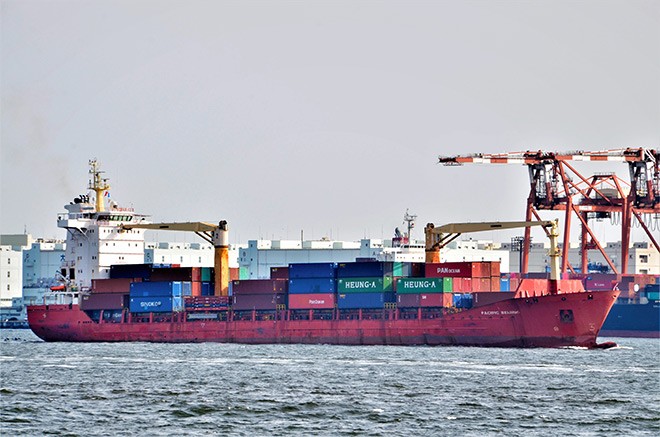 Japan reported a record annual trade deficit of 19.97 trillion yen ($155.9 billion) in 2022 as imports soared due to a weaker yen and higher costs of natural resources following Russia's invasion of Ukraine.

It marked the second straight year of red ink and surpassed the previous record of 12.8 trillion yen logged in 2014, according to preliminary data released by the Finance Ministry on Jan. 19.

The value of imports to Japan greatly exceeded exports throughout 2022.

Imports surged 39.2 percent from the previous year to 118.1 trillion yen, topping 100 trillion yen for the first time. It was the largest amount since 1979, when comparable data became available.

The volume of imported coal increased 0.2 percent, while the value soared 178.1 percent.

The value of automobile shipments increased 21.4 percent on the year, while that of steel exports rose 24.2 percent.

The ministry also released data for December 2022 on the day.

The trade deficit for the month stood at 1.4 trillion yen, the 17th straight month of red ink.

Imports rose 20.6 percent to 10.2 trillion yen from the same month the year before, while exports increased 11.5 percent to 8.7 trillion yen. Both figures marked a record high for December.