MOMENTS IN TIME: For mother and son, happiness is simply sharing a meal 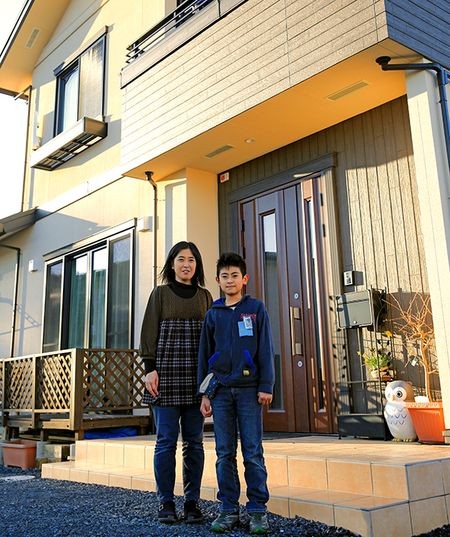 March 3, 2017: Sumi Hatakeyama, left, and Kosei, pose in front of their new home on elevated land in Minami-Sanriku, Miyagi Prefecture. Kosei has his own room, something he had longed for. (Shiro Nishihata)

Editor’s note: This is the first of a four-part series retracing the lives of four families over the decade following the March 2011 Great East Japan Earthquake and tsunami, mainly through images to coincide with the 10th anniversary of the event that left nearly 20,000 people dead or unaccounted for. The photos depict a range of human emotions as bereaved family members and other survivors tried to comfort each other and rebuild their lives. [Read More]